Wisconsin to Receive Elk from Kentucky 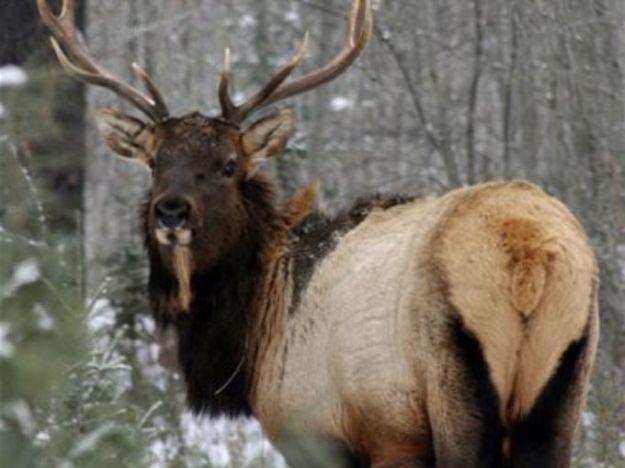 Wisconsin has agreed to a deal that will send 150 elk from Kentucky to Wisconsin over the next 3 years. Photo courtesy of WI DNR elk in Clam Lake, WI

Wisconsin’s elk plan is finally going to pan out after decades of planning. Gov. Scott Walker and the Wisconsin Department of Natural Resources have reached an agreement with the state of Kentucky that will allow Wisconsin DNR to trap up to 150 elk in Kentucky within three of the next five years.

The animals will be transported to Wisconsin from Kentucky once they are deemed as healthy and will be used to bolster the herd in Clam Lake in Ashland County, WI that is currently at around 10 animals. New elk from Kentucky will also be used to start an additional herd in Jackson County. 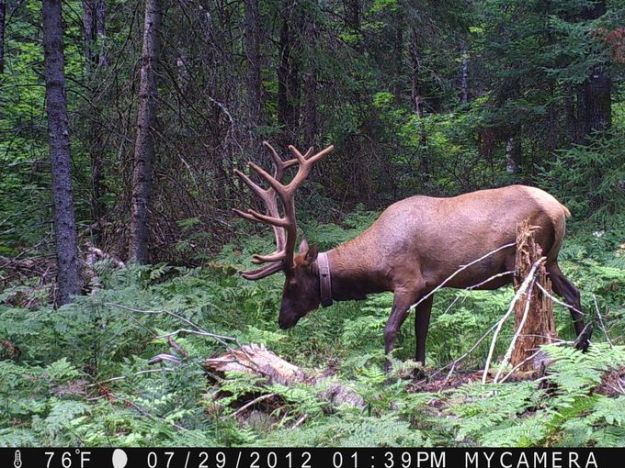 This Wisconsin elk was captured on trail camera

Elk from Kentucky to be Moved to Wisconsin

The WI DNR is planning to capture 50 elk by early February and have them in Jackson County, WI by June. The elk that are captured next year (2016) will be used in Clam Lake. The final year will split the elk between both herds.

Wisconsin and Kentucky agencies will work together to trap the elk and in return for the elk, Wisconsin DNR will help Kentucky develop wildlife habitat with an emphasis on ruffed grouse.

No state money will be used to fund this elk transport. All of the money is being funded by stakeholder groups that include the Rocky Mountain Elk Foundation, the Jackson County Wildlife Fund and the Ho-Chunk Nation Department of Natural Resources.

The goal from the Wisconsin DNR is to expand the Clam Lake herd to 1,400 animals and the Jackson County herd to 390 animals. Wisconsin wants elk to help draw tourists to the northern and central sections of the state and hopes to eventually establish a hunting season when the Clam Lake herd has 200 elk. Michigan currently has an elk hunting season where you can only draw a bull tag once in your lifetime.

Wisconsin used to have elk in the state until they were all killed back in the 1800’s. Hunting and loss of habitat destroyed the elk herd in Wisconsin. The Clam Lake elk herd was introduced in 1995 where 25 elk were released near Clam Lake by the University of Wisconsin-Stevens Point. The Clam Lake herd has struggled immensely due to wolves, bears, car collisions and lack of young aspen trees for a food source. The Jackson County herd was always planned but was delayed a long time due to the chronic wasting disease problems in 2002.

It will be very interesting to see how the herd fares and hopefully this will be a success. I know that many Wisconsin hunters and outdoor lovers like myself would love to see these animals back in the state.