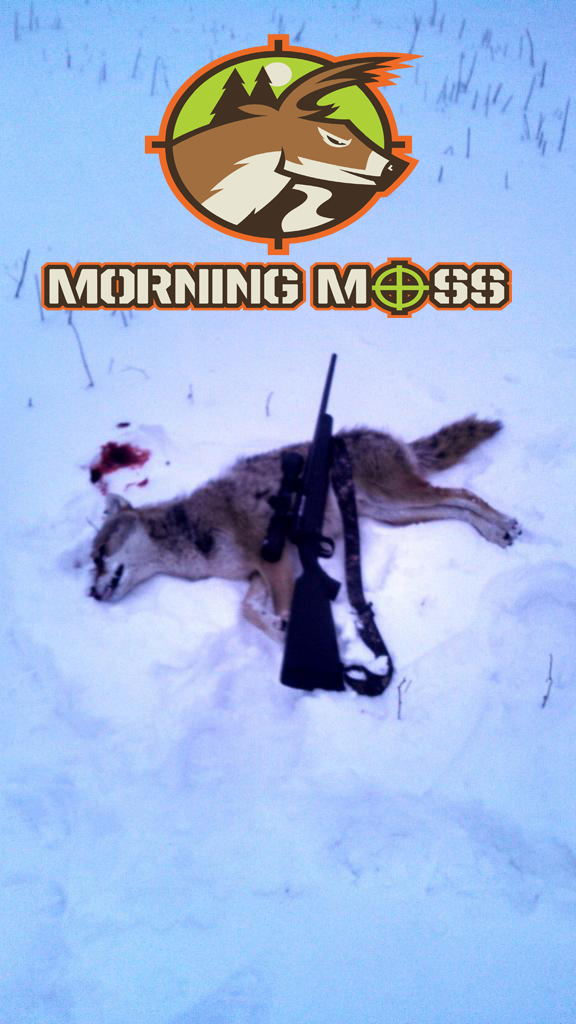 A Wisconsin predator hunter shot and killed this coyote that ran right into his call this past week. He was using a .243 rifle and put the coyote down with one shot at 150 yards! Wisconsin has a large predator population but they are becoming increasingly more difficult to hunt and kill.

This hunter said that he has been hunting coyotes for several years and while he’s had a few close calls, he hasn’t been able to connect until now. Congratulations to the successful hunter and make sure that if you score some great photos or video, send it in to us and we’ll put it on the site.