VA Governor to Sign Sunday Hunting into Law, Much to Dismay of Conservatives 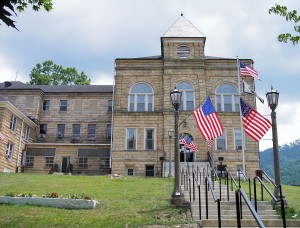 Last month we posted an article about a bill that was in the Virginia Senate to allow hunting on Sundays. Now, proponents of the bill can rejoice because Governor Terry McAuliffe has said that he will sign the bill into law. While this is a step in the right direction, it unfortunately only allows hunting to hunters on private property with written permission. Public lands will still not allow Sunday hunting, but waterfowl hunters will be able to hunt over public waters such as the Chesapeake Bay.

Supporters were numerous for the bill and many of them came from suburban and urban areas of Virginia. The opponents were from, you guessed it, conservative rural communities. Republican Thomas Wright of Lunenburg, VA wasn’t pleased at all by the results, even though he himself is a hunter.

Unfortunately Mr. Wright, most of us get a limited amount of vacation time and would like to spend those 2 days at the end of a long week doing what we love. Also, economically, out of state hunters are much more likely to come and hunt your state when they can do so 7 days a week instead of missing out on one of their weekend hunts.

Support has been overwhelming for the bill and many out of state hunters will be pleased that they can hunt on Sundays in Virginia. While there will always be people working to push this back, it’s good for hunting and the state to allow this. Now, lets get the public lands included.