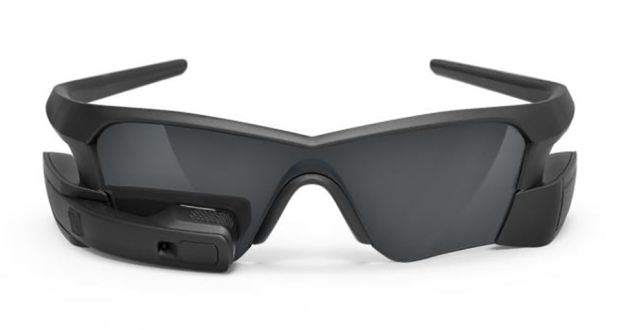 TrackingPoint’s Shotglass shooting glasses will allow shooters to line up perfect shots from hundreds of yards away.

Last year when Google Glass hit the market, many industries were trying to figure out how wearable technology would affect them. Hunting and shooting sports were no different and now this year, we have Shotglass from TrackingPoint. According to TrackingPoint, Shotglass is “similar to Google Glass but optimized for shooting sports.” The high-tech shades are proving to insane with what they allow you to do and shooters can even shoot around corners. Learn all about TrackingPoint Shotglass Glasses below.

The video above was released by TrackingPoint back in June when the glasses were still being developed. While the shooter in the video is wearing Google Glass, Shotglass functions in a similar way. The Shotglass glasses project what is visible inside the rifle scope to the lens. When you are wearing the glasses you can basically hit a target from hundreds of yards away while shooting around a corner, so long as you can handle the recoil.

The technology comes from TrackingPoint’s Precision Guided Firearm scopes and they are some of the most high-tech optics available. The scope measures and calculates the environment variables and lines up the shot for the shooter. With these scopes, the shooter matches the crosshair in the display and then the gun automatically fires a shot. 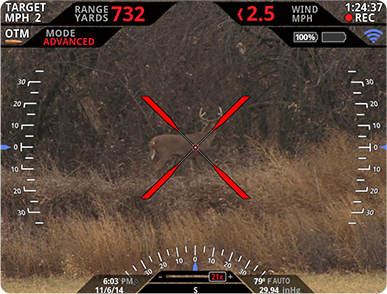 Hunting guides and shooting instructors could make good use out of this technology. Guides could help their clients line up perfect shots on animals hundreds of yards away, but the ethics are another thing to be debated. There is no debating though how much this could help the U.S. military and law enforcement. Shooting around corners and more would give anyone with access to these a significant edge.

The TrackingPoint Shotglass Glasses are only compatible with TrackingPoint guns right now, but we can safely assume that there will be more technology like this coming out. Right now, TrackingPoint rifles are very expensive, but they’re working on a line that will be priced around $5,000 and up, still a lot of money for the average Joe.

You can own the TrackingPoint Shotglass for $995 when it comes available in March 2015.