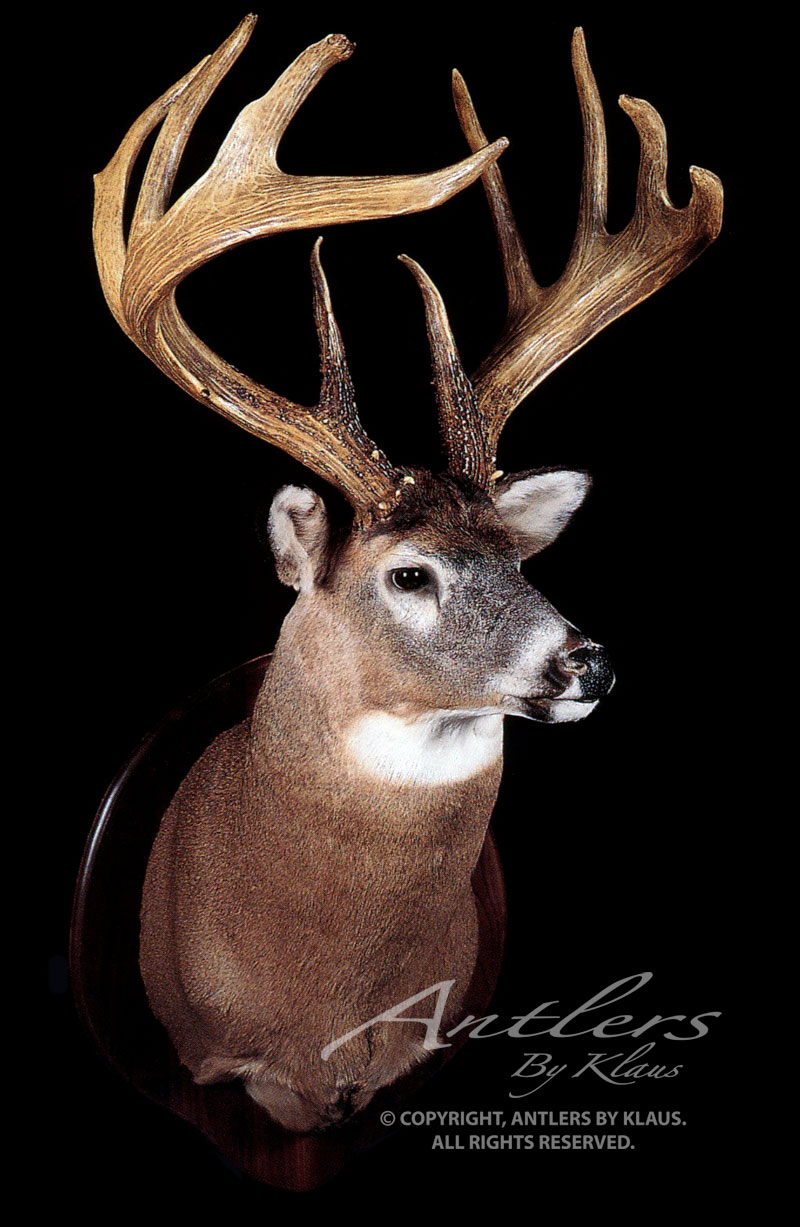 Wisconsin is known for big bucks and the number of Boone and Crockett bucks taken in the state every year and in the past proves it. In the Midwest, Iowa is the hot destination right now, but there is no other state that compares to the Badger state in terms of big bucks shot and found. Don’t miss out on this list of the Top 5 Typical Whitetail Bucks in Wisconsin. Remember this list is an all-inclusive of kills and finds. We’ll be doing more on archery, gun and other categories soon. 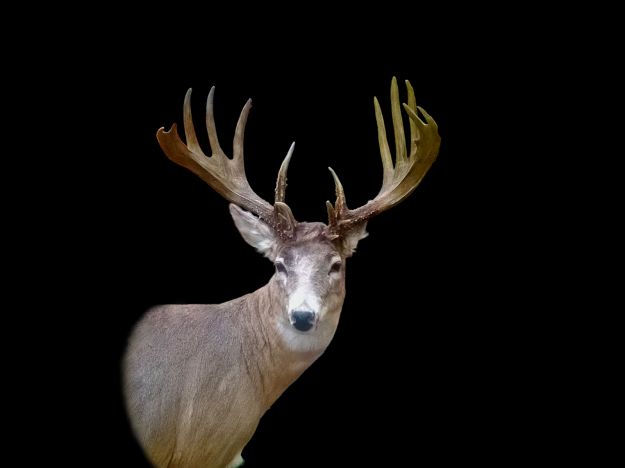 This is the Clark Gallup Buck. Photo taken by Dan Vandenberg from Chicago, IL. Photo is the replica mount from Cabelas Richfield.

Scoring 193 2/8 this buck shot in Vilas County, Wisconsin sports 14 magnificent points. The buck was shot in 1913 with a gun and is the number 5 buck on our countdown of the Top 5 typical Whitetail bucks in Wisconsin. Unfortunately, there aren’t too many photos of this bad boy out there, but we’ll add one if we can get our hands on it. 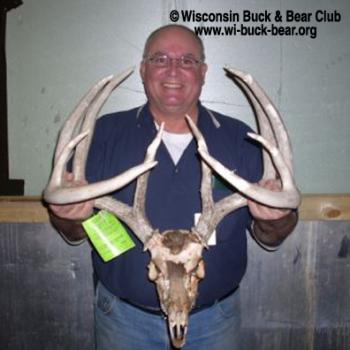 This buck was found in Monroe Countey, Wisconsin and is owned by Gil Pizarro Hernandez.

The next next buck on our list is found dead head from Monroe County, WI. This buck scored a whopping 193 3/8 inches, edging just ahead of          the Gallup buck. The owner of this head is Gil Pizarro Hernandez and the 11 point buck was found back in 2009. 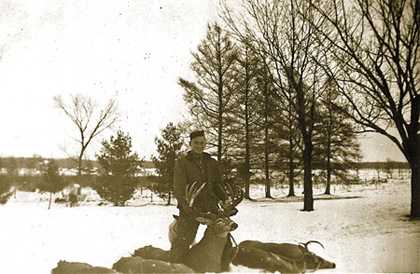 The Joe Haske buck was shot in Wood County, WI in 1945 and ranks number 3 on the list of the top 5 typical bucks of Wisconsin

The number 3 buck on the top 5 typical bucks of Wisconsin list was harvested in Wood County, Wisconsin and scored a whopping 197 5/8 inches. Once again this buck was harvested with a gun and was taken in the year 1945. The Joe Haske buck is a giant and is a true typical trophy of the badger state. 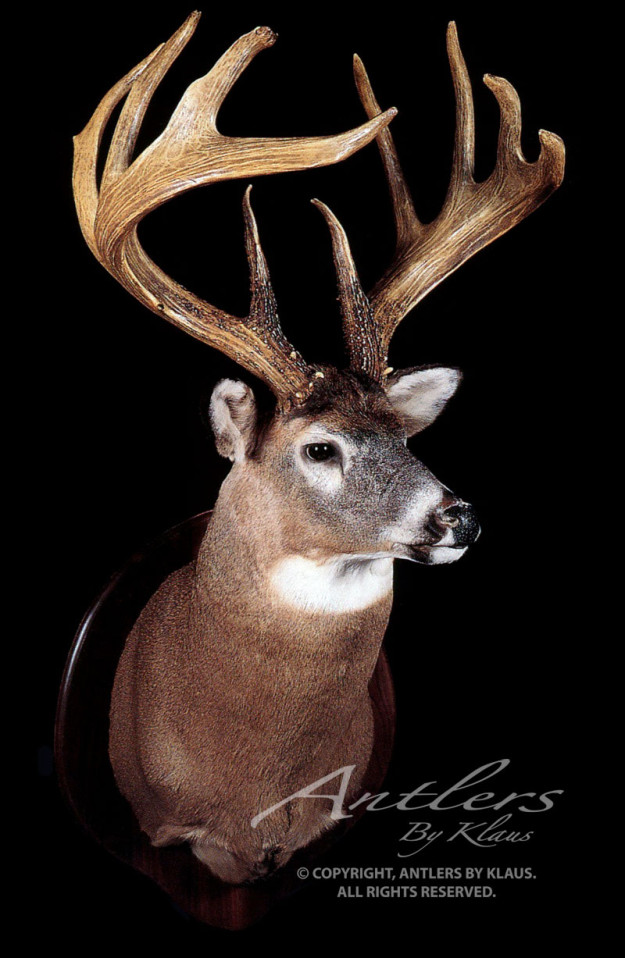 The James Jordan buck is a legendary whitetail and is one of the biggest whitetail bucks ever killed. Currently it sits as the second largest typical buck killed and features only 3 inches of deductions.

If there was ever such a thing as a perfect 10 pointer or a perfect buck in general, then this is it. With just over 3 inches of deductions on the Boone and Crockett scoring system, this bruiser scored an incredible 206 1/8 inches! When it was shot in 1914, it held the spot as the number 1 typical in the world until Milo Hanson’s buck was shot in 1993. Many hunters and sportsmen actually believe that the James Jordan buck should be the number one buck in the world and it does look more impressive than Hanson’s. However, based on the current Boone and Crockett scoring system, it is the number 2 and is still a magnificent animal nonetheless.

Be sure to check out some of the other big bucks that our MorningMoss fans have submitted.