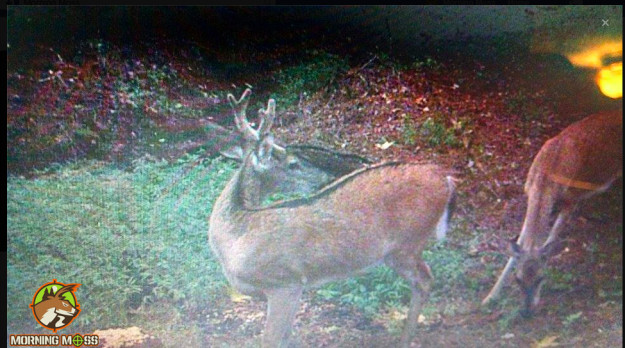 This black striped buck showed up on a MorningMoss reader’s trail camera. The buck has a skunk like stripe on it’s back.

These photos were sent in to us by a MorningMoss reader asking if we’ve ever seen a deer like this, and the answer is no. I have never seen a buck quite like this one and don’t know anyone that has. The photos here are not the best, but we should be getting some better ones soon. Have you ever seen a black striped buck like this one? Click through to see the full look of the buck in more photos.

Deer has a Black Line Down it’s Back 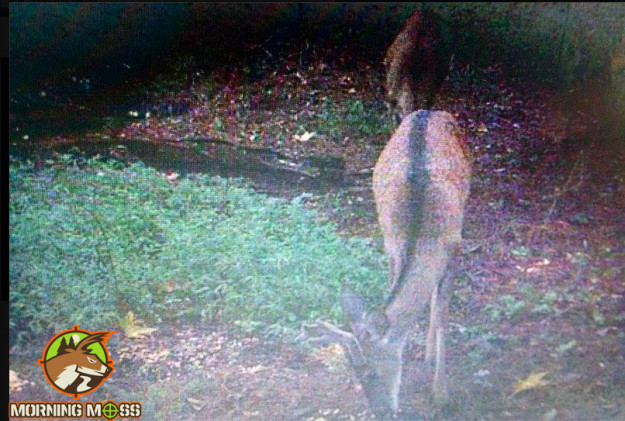 The deer clearly has a large, long black mark along the center of it’s back 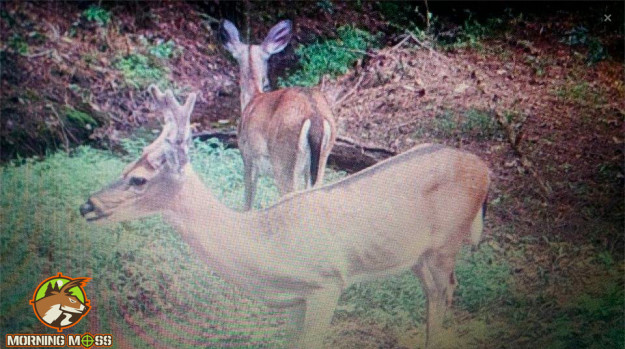 Deer have many colorations, but not many have a black mark like this one in the center of their backs.

There have been plenty of oddities with animals and colors on different animals, so I can’t say that Im very surprised by this deer. However, it is funny how much it resembles a skunk. The buck looks like to be a year and a half old and if he makes it through, it could end up as an interesting story over the years. 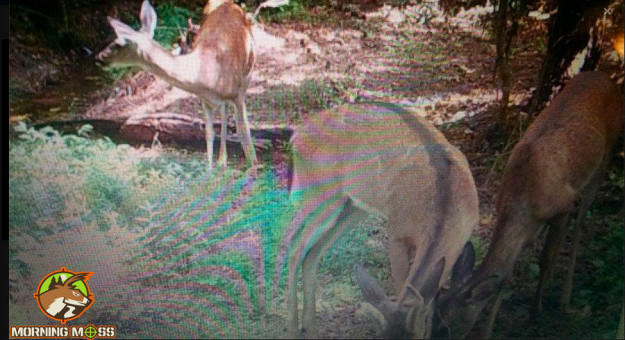 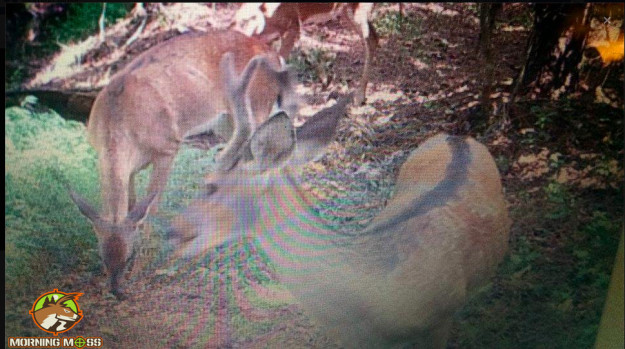 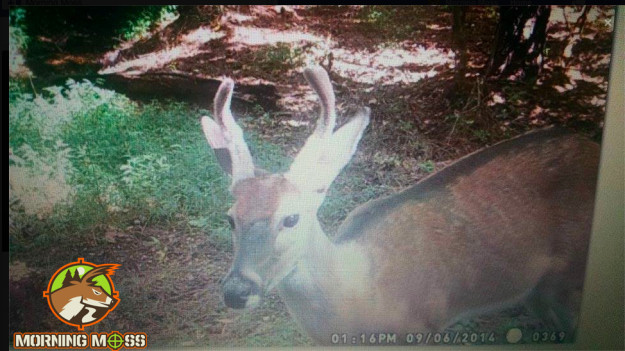 Have you ever seen a deer with a black stripe on it’s back?

Thanks for sending this in and let’s see some more user photos of the deer you want to target this year!