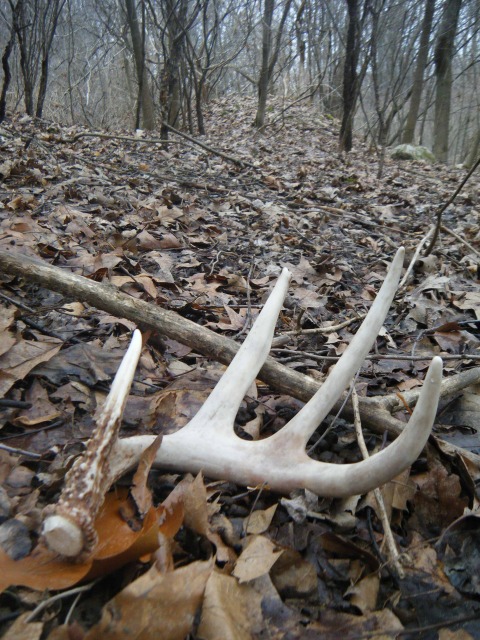 Get ready to do some walking on March 1st, 2014 and make sure that your eyes are sharp because the people over at Whitetail Properties have dubbed the first Saturday in March “Shed Rally.” 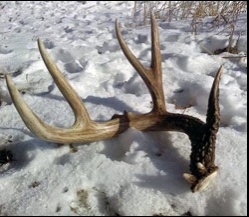 The first Shed Rally is an idea that came from the people over at Whitetail Properties. It’s a way to bring hunters, outdoorsman and anyone that loves the woods to go outside and look for shed antlers on the same day in the “World’s Largest Shed Hunt.” Participants are encouraged to use social media to share their experiences and photos and to stay in contact with the hashtag #ShedRally. After the day is over the folks over at Whitetail Properties are going to go through all of the photos and award prizes from their brand partners.

If you were planning on being out shed hunting on March 1st or just need an excuse to get out and look for antlers, then you should try participating in #ShedRally 2014. It’s a great idea to get people outdoors, sharing photos and spending some time getting some exercise. It’s also a great way for hunters to interact online.

Make sure that you use the hashtag #ShedRally and include @MorningMoss in your Facebook and Twitter photos so that we can share them as well. You can even submit your photos and we’ll post them on the site.

More information on #ShedRally can be found in the video above from Whitetail Properties. You can gain some Shed Hunting Tips right here on our site and learn what affects the timing of antler drop.