Old Buck with Growth on Face 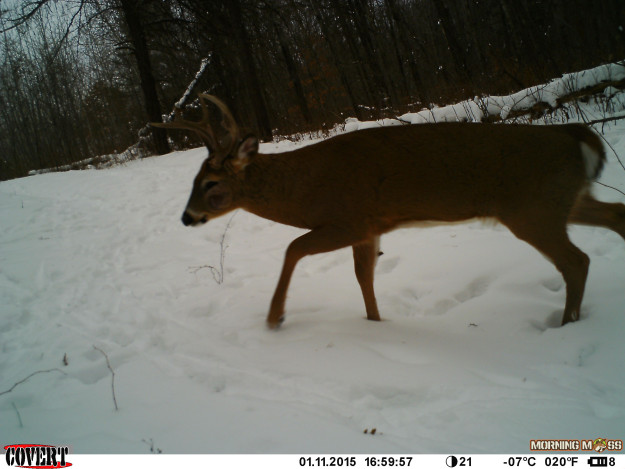 This old buck has a large growth on his face. The deer is estimated to be about seven years old.

We all like to see some old bucks on our hunting grounds, but sometimes they aren’t as pretty as the strong and healthy 4 and 5 year olds that you’re hunting. These trail camera photos were sent in by a reader who had this buck, estimated to be about 7 years old, on camera with a large growth on his face. The buck has been seen the last few years and has never really blown up antler-wise, but would be a trophy none-the-less. 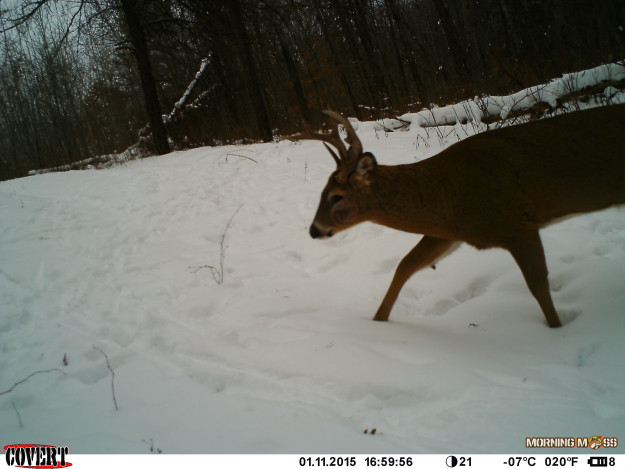 This mature Wisconsin deer is about 7 years old and is looking like he is becoming past his prime.

Hopefully this guy makes it through the spring and summer and can be hunted again this fall.

Make sure to check out more big buck photos on MorningMoss.