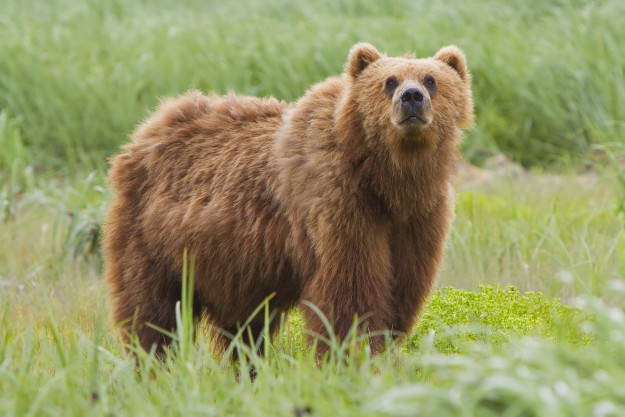 North American big game hunters get to hunt some of the wildest and largest animals in the world. There are many different species and subspecies of big game animals to hunt in the United States and Canada and they all offer their own unique challenge. For hunters who want to achieve one of the biggest hunting goals, there is the North American Super Slam. The Super Slam of Hunting is the ultimate hunting achievement and is incredibly difficult to do.

How to Achieve the Super Slam in Hunting 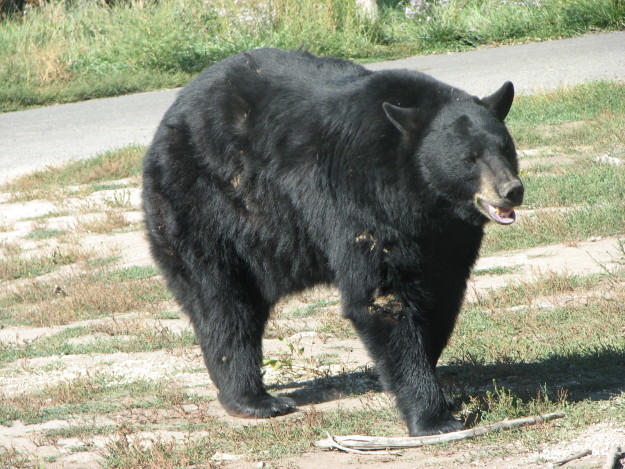 Killing a black bear is one of the required species to achieve a hunting super slam.

To achieve the North American Super Slam, hunters must kill all 29 of the recognized North American big game animals. The 29 animals can be broken down into 10 different categories. These are: bears, cats, deer, elk, caribou, moose, bison/muskox, goat, antelope and sheep. 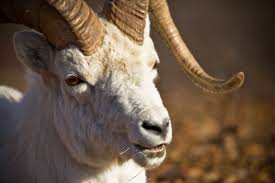 Only a few hunters have managed to complete the North American Super Slam of hunting.

Out of the 10 categories of animals, there are subspecies of these animals. Below you will find the 10 species and the animals that need to be hunted below:

Achieving this goal would take a hunter many years… and many dollars, but those who do have done something that many others have not.

One goal that is much more attainable for the everyday hunter is the Turkey Hunting Grand Slam, which includes killing four of the subspecies of wild turkey in the United States.