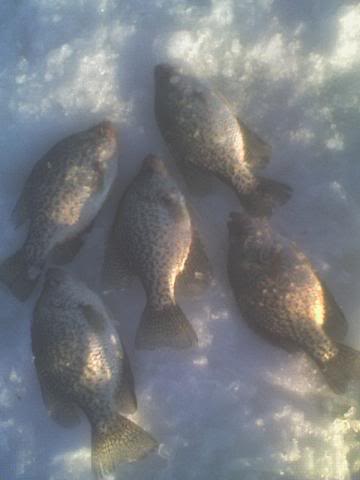 During the 2016-2017 fishing season, Wisconsin anglers will have to adhere to new bag limits for panfish on 94 Wisconsin lakes

The daily limits on the lakes will be one of the following forms:

The rules will be different based on the lake and will be evaluated for 10 years (2026) unless it is decided that the changes stay permanent. They will go into effect prior to the 2016-2017 fishing season.

I for one and a big fan of these rules and hope that it will curb some of the over-fishing in may Wisconsin pan fishing lakes. How do you feel about the new rules and how will it affect your fishing?