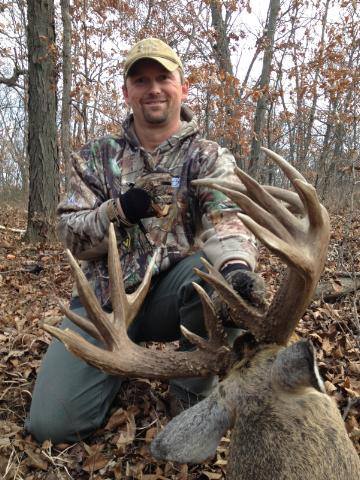 When Kevin Clouse was able to shoot this monster buck back in December, he didn’t know the caliber of the deer he had killed, but now he does. Recently, the buck that was dubbed the “Beer Can Buck” due to it’s massive bases, was officially scored and it is a good one. 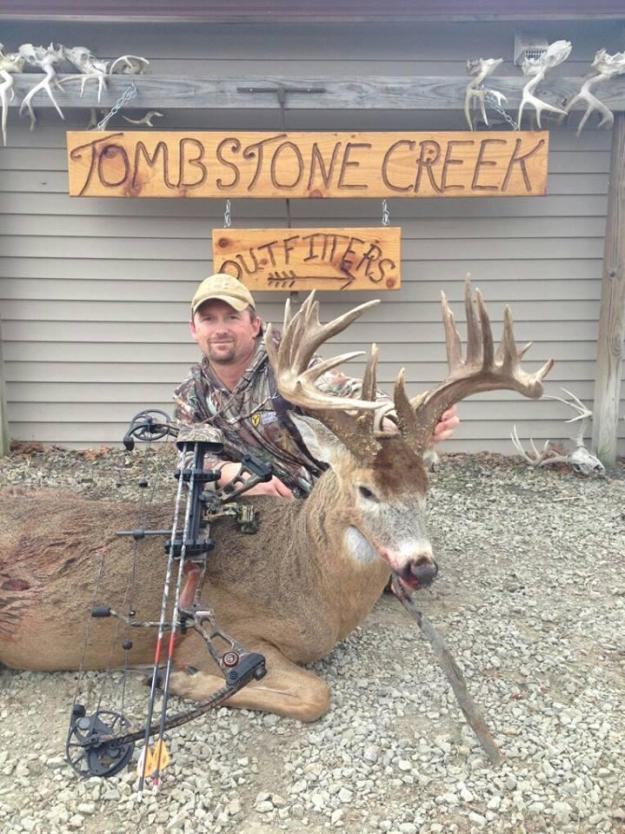 This buck dubbed the “Beer Can Buck” due to it’s bases as big as beer cans was killed in Melbourne, Missouri on December 13, 2014

This is a great deer and a great story. Congratulations again Kevin and hopefully you’ll have more success next year!