The Mental Aspect of Hunting 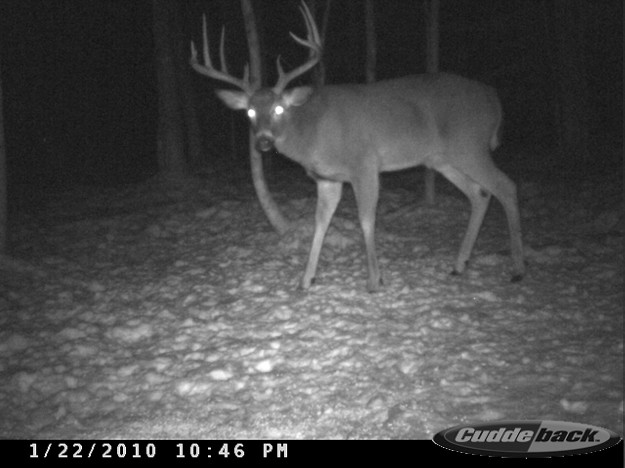 Staying positive during the hunting season will help put you in a better position to harvest a mature buck.

The human mind is a powerful thing that is often underestimated in the world of hunting. Sure, being physically prepared does play a role in your hunting success but being mentally strong is the most important. Going into the season with a positive mind-set and maintaining that throughout the season will help you stay focused on the task at hand.

Sometimes having the drive to get out and hunt is tough. Whether it be bad weather, not seeing deer, or too many other things to do, you can always make an excuse why not to get out there. I have felt this before and it can be a tough thing to deal with but you have to push through it and try something new. Hunting is a sport of chances and being positive will increase your success rate. I mentioned in a previous article how goals played a big part in hunting and it is small things like this that will help you out in upcoming season. 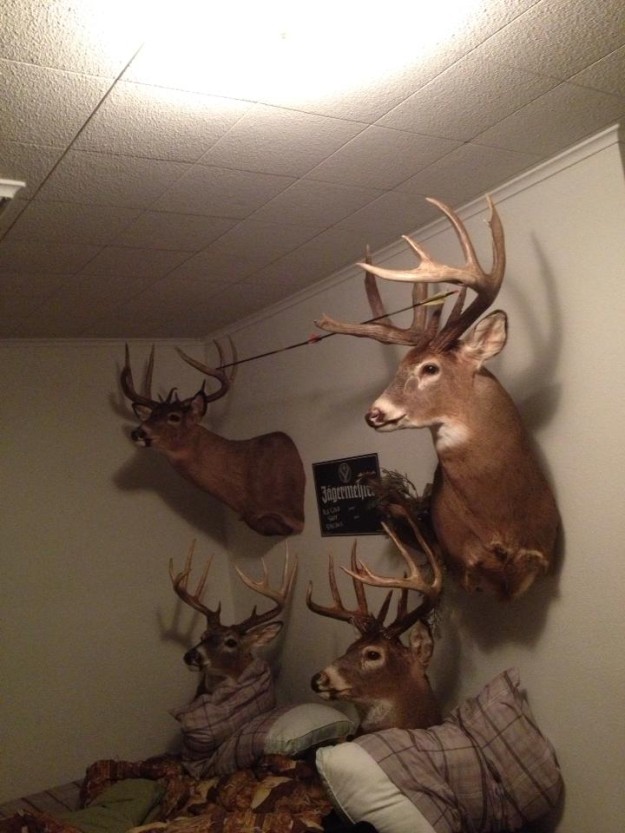 Like many of you guys I hunt on public land and this really demands a high level of mental toughness. This is where the men are separated from the boys and a true test of character will decide your hunting success. The man with the strongest motivation will be the one that consistently meets their goals and puts themselves in position to harvest a mature deer.

During the upcoming season I want you to really try to work on this aspect of hunting. It can pay off greatly to those who are patient. I know many people who give up on a season too early only to find a big buck or two was harvested in the areas that they hunt. Put yourself in a good position mentally in the beginning and maintain that all the way through the season and you’ll find yourself being more successful. It may not happen right away but like they say all good things come to those you wait.

Make sure to check back often for more hunting tips and learning new whitetail hunting strategies.