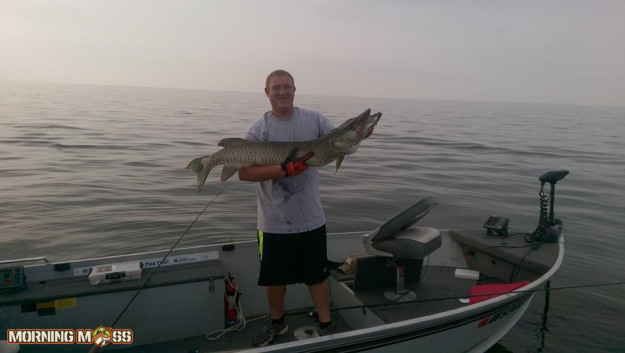 Lyle Robinson caught this monster 54.5 inch muskie on the Bay of Green Bay in Wisconsin

Lyle Robinson caught this giant 54.5 inch muskie while he was casting on the Bay of Green Bay with some of his friends. Lyle was using a double cow grill that was gold and silver when he hooked onto this giant fish that absolutely destroyed the lure. The fight to bring the fish in to the boat was relatively short and it was netted up and photos were taken right away. Great fish Lyle, and hopefully you’ll have many more to come. 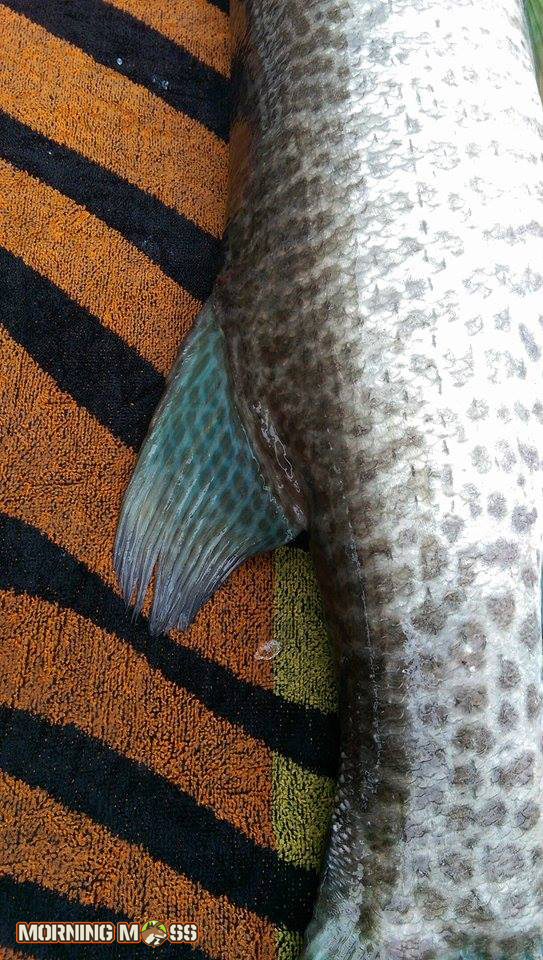 The Bay of Green Bay has some giant muskies and I think that we’ll see many more caught this fall when the trophy season really ramps up. This fish is big, but I’ll bet that there are some potential record breakers swimming in there now. 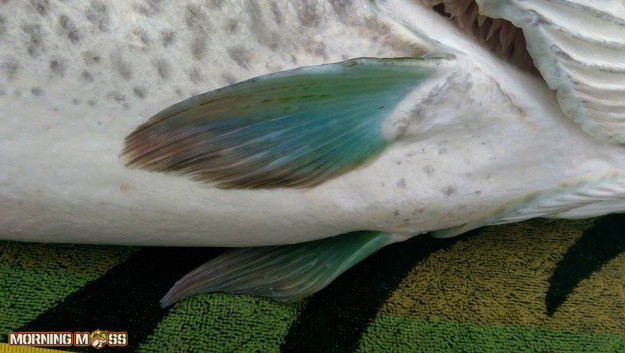 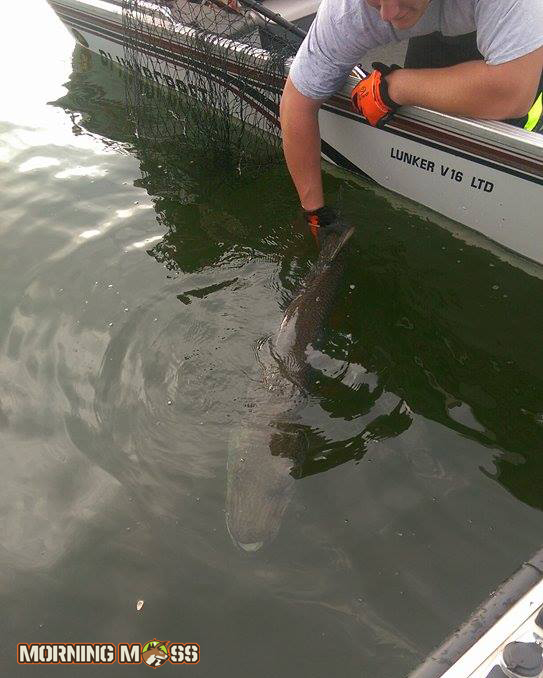 The 54.5 inch muskie was released back into the Bay of Green Bay in Wisconsin

Check out more Fishing Trophy photos and if you have a photo you’d like to submit, please send it in to us.