How Big is the Biggest Black Bear Ever? 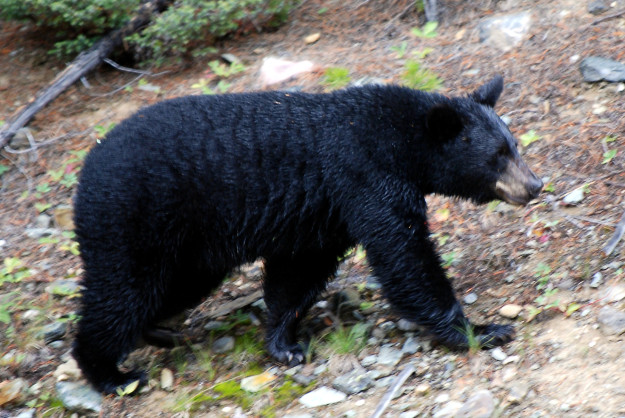 Next week I will be going black bear hunting for the first time in Wisconsin. I have never killed a black bear and am slightly concerned about how well I will do judging the size of these bears. I’ve been going over many internet photos of bears, trying to find things that I can use to judge, which led me to this question, “How big is the biggest black bear ever killed?.”

There have been many other bears killed while hunting including an 876 pound in Minnesota in St. Louis County in September of 1994 and an 856 pound bear that was hit by a car in Winnipeg, Canada in 2001. Here in Wisconsin (where I’m from) an 802 pound bear was killed in 1885 and I know of another very large bear killed in the last couple years as well.

While I realize that these bears are anomalies, it’s cool to be hunting an animal that has the potential to reach this large size. I’m really excited for this hunt and will be sure to update the site next week while I’m away.