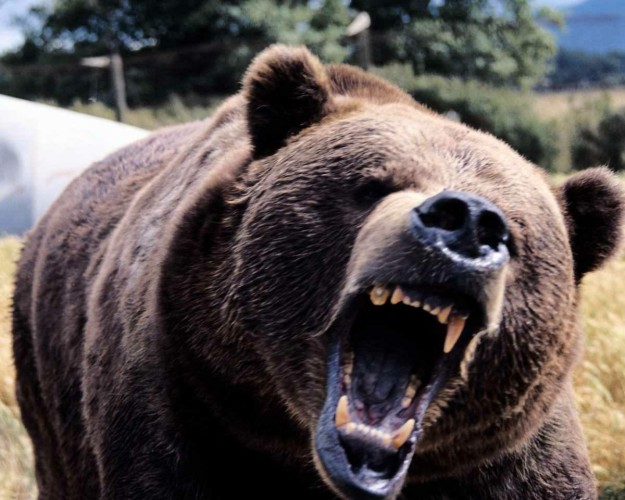 A black bear attacked and killed a woman working in a plant in Alberta, Canada.

A woman was attacked and killed while working at a Suncor Energy plant in Alberta, Canada on Wednesday. The oil sands worker was declared dead on scene after the male black bear attacked her at a company base camp. Black bear attacks are not very common, but they do happen, as we’ve now seen in this case.

The Royal Canadian Mounted Police reported that they received a call after 2 p.m. about the attack and that the woman was dead. Authorities were able to shoot and kill the bear, which was still on the scene.

Suncor spokesperson Sneh Seetal told reporters that all workers are trained in wildlife interaction and the Occupation of Health and Safety has said that it will conduct a full investigation of the incident.

There are rarely black bear attacks and even fewer injuries and fatalities, but they do occur sometimes. Let us know if you have ever had a close call with a bear and how you handled it.

If you have any great outdoor, fishing or hunting photos, please send them in to us and we’ll post them here.