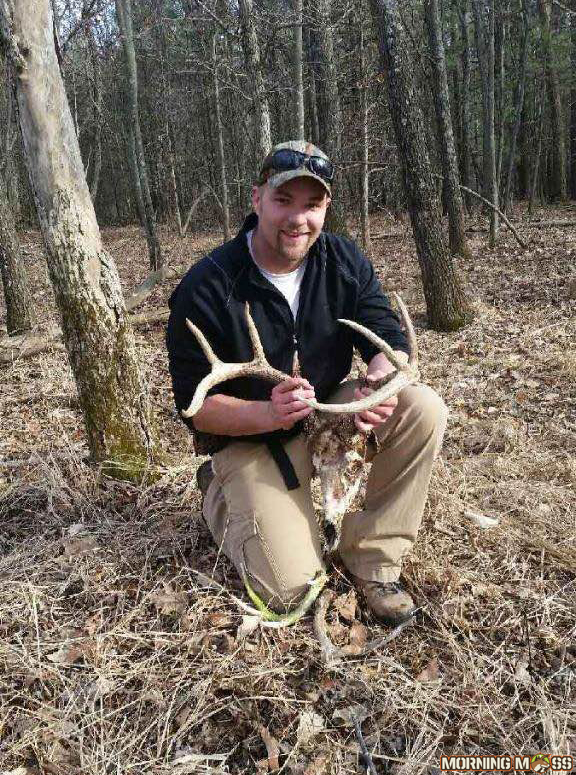 Kyle found this big dead, Wisconsin buck while shed hunting in the central part of the state.

For his first year of major shed hunting, this guy is having a hell of a time. Kyle went out on Friday with his friend and managed to find two dead heads, one scoring almost 40 inches and five nice antlers. He found several more on an earlier trip that you may remember from this article. 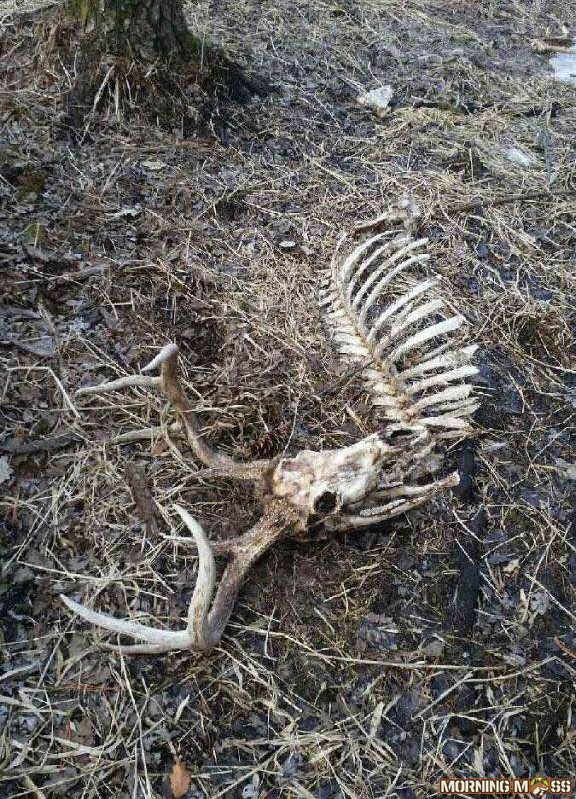 It’s unfortunate to find a buck of this caliber dead when you know what it could turn into next hunting season. 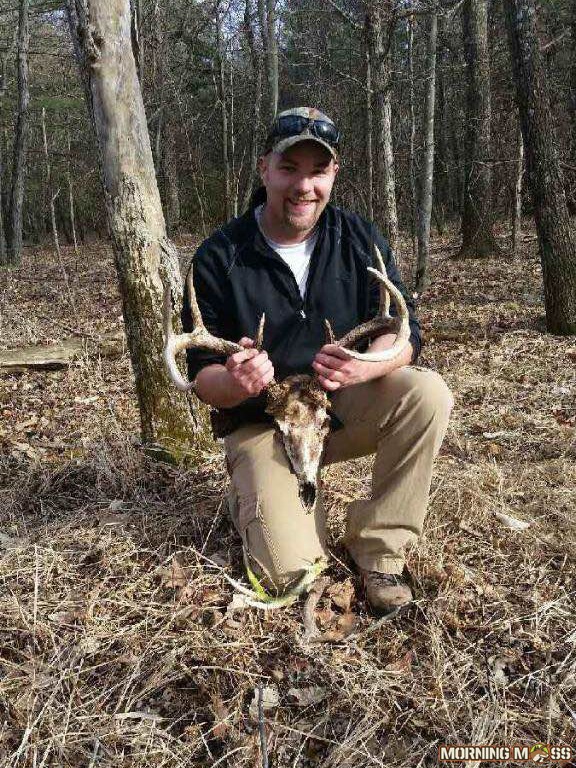 This buck would have been a dandy if it could have survived to the 2015 hunting season.

These Wisconsin shed antlers are really nice ones and will certainly amount to big bucks next year. While it’s unfortunate that he found some dead heads, at least they’re going to be going to a good home where they’ll be displayed. 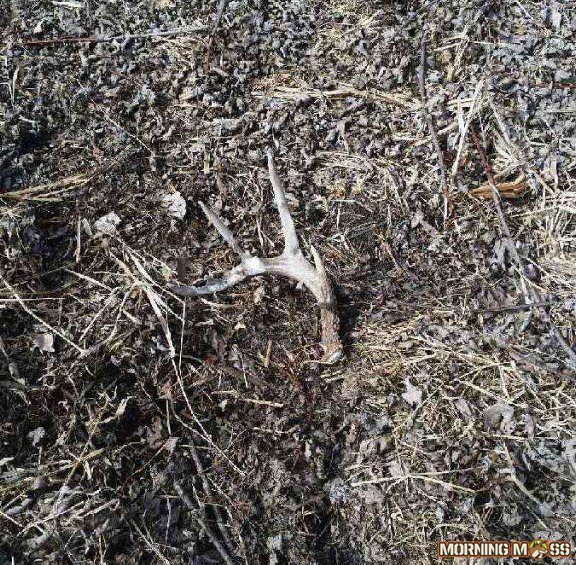 Here is another antler that was found while shed hunting by Kyle.