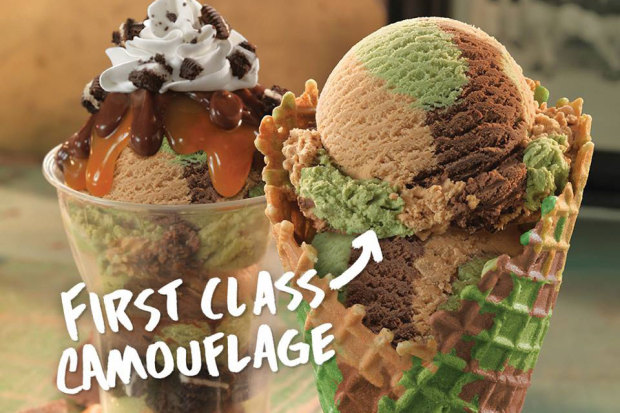 Just in time for the glory days of hunting season comes a treat that we used to only dream about, that’s right folks, Camo Ice Cream. Baskin Robbins has introduced a brand new flavor-of-the-month and it is called “First Class Camouflage”. While I’m sure this has something to do with the U.S. Army (well-deserved) I’m also going to say that it’s because we, as hunters needed something else to remind us how much we love to be out in the woods. 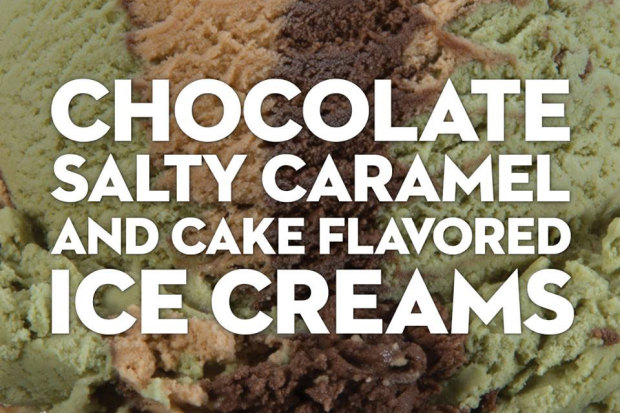 I guess the ice cream is tough to find, but I’m still going to try. Let us know if you’ve found it and where it’s at so that we can go and give it a shot.