No Sunday Hunting in Pennsylvania after Lawsuit Dismissed 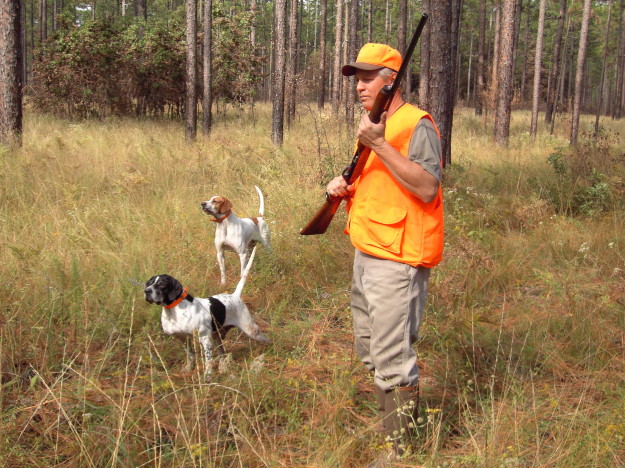 Some things in this world are tough to explain and a ban on Sunday hunting is, to me, one of those things. I can’t even fathom why such a law would exist in today’s world where, most people, work Monday through Friday. I understand the religious aspects of it and can even respect that, but that is a personal decision that shouldn’t be left up to lawmakers. Pennsylvania hunters who thought that there was hope of getting to hunt on one of their coveted days off will have to wait a little longer, since U.S. District Judge Yvette Kane determined that a ban on Sunday hunting in the state is in fact, completely constitutional.

Judge Kane decided this when she dismissed a lawsuit last week Wednesday that protects the hunting ban in the state of Pennsylvania. Currently, hunters can only hunt coyotes, crows, feral hogs and foxes or hunt on non-commercial private property on Sundays, but this doesn’t help the thousands of public land hunters. It is interesting to note though that the only animals that are allowed to be hunted on Sundays are the “pest” animals that the state would probably like to do away with, since they are either A) annoying or B) damaging to farmland. The foxes don’t fall into this category, but let’s just assume that that is a historical hunt in the Northeast.

The group Hunters United for Sunday Hunting that is based out of Lancaster County, PA sued the Pennsylvania Game Commission and claimed that the ban on Sunday hunting infringed on their constitutional rights. Judge Kane said that Second Amendment rights were not affected by the ban and that it did not discriminate any class of hunters or violate religious freedoms.

Pennsylvania is one of 11 states that restrict hunting on Sundays and if a hunter is caught doing so, they can lose their hunting license. The game commission argued that a federal court is not the place to discuss this hunting ban and that the state legislatures should decide.

What do you think about the hunting ban on Sundays? Does it affect you personally?