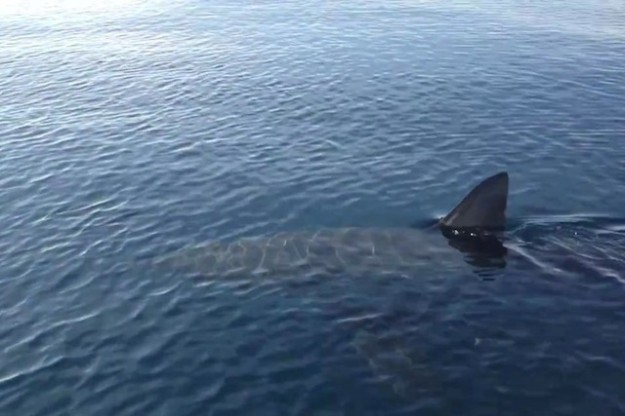 Last weekend a spearfisherman in Australia encountered a fish larger than what he was hoping for. Sam Kellet, 28, was spear fishing when he was attacked and killed by a great white shark as his friends watched on in utter disbelief.

Kellet and his group of friends were fishing off of the coast of Goldsmith Beach when the great white shark attacked him. Witnesses that were on the beach say that they saw Kellet thrashing violently in the water soon after the shark approached him. It’s unknow as of yet whether or not his body has been recovered.

In Australia, there is a shark culling program that allows great white, tiger and bull sharks that are larger than 9 feet in length to be killed on site. Many animal rights activists and others across the world have criticized the policy who say that there is no scientific evidence that supports destroying sharks will have a reduction in the number of human attacks. Attacks on humans in Australia have steadily increased over the last couple of years and the Western Australia Government has had to defend the shark culling program on a global scale.

Kellet’s family however has publicly said that he would not have wanted the shark hunted and killed and that he respected the ocean and sharks, according to Australian.com.

“He knew he was a visitor in their backyard, and the last thing he would want is for this shark, or any other, to be hunted down and culled,” the family said in a press statement.

Spearfishing is a popular sport in Australia and other coastal areas and can be quite fun as well. Make sure that you send in your photos, videos and stories on your fish to PJ@MorningMoss.com.