Why are Asian Carp so Bad? 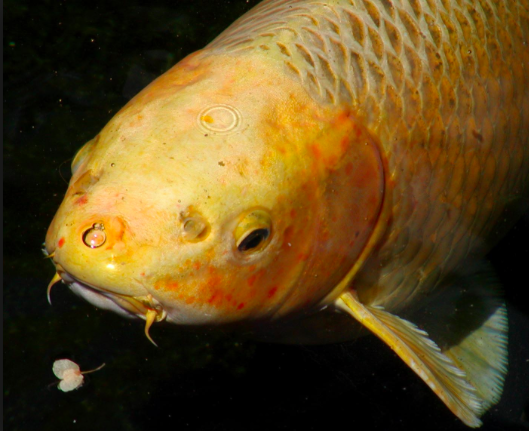 Asian carp are an invasive species that is threatening to destroy the $7 billion dollar fishing industry in the U.S.

Invasive species have become a thing in the U.S. We have had snakes, bees, terrible insects and of course, fish. There have been plenty of bad invasive species introduced in the United States but none may be worse than what could come of the Asian Carp. Why are Asian carp so bad you ask? Because they cause incredible problems that are irreversible and they do it extremely quickly. In addition to that, there is still a lot to learn about how their impact affects us and what it could mean in the future.

What are Asian Carp? 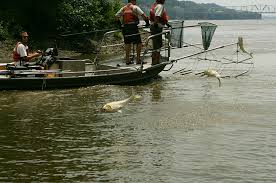 Asian carp consist of several species including silver carp that jump in the water and routinely hit boaters.

Asian carp consist of silver, bighead, grass and black carp species. They were first introduced in the 1970’s by fish farms that were cleaning their commercial ponds. Flooding ponds allowed the fish to escape to waterways where they thrived. Now Asian carp are in water bodies in almost half of all 50 states. The carp account for over 97 percent of biomass in certain parts of the Mississippi River and Illinois River. The Great Lakes are seeing a big increase in these fish and while there have been electric barriers set up, they don’t seem to be working well enough to stop the spread.

How do Carp Affect Native Fish? 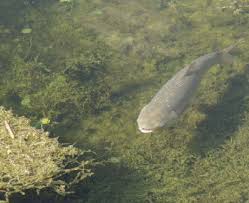 Asian carp are an invasive species that is threatening to destroy the $7 billion dollar fishing industry in the U.S.

The competition between native fish and Asian carp is not much of a competition. The carp eat a ton of plankton that most fish rely on. They also eat a lot of aquatic vegetation and destroy habitat and reduce the water quality. As most people know, small changes can have big effects in an ecosystem and these carp and changing waterways in many, many ways.

Carp have no predators. No native fish are large enough to eat the adult carp and they are very good at avoiding predators. The fish basically can thrive with nothing that can eliminate it’s population.

What Damage Will Invasive Carp Species do?

If these carp continue to spread they could drastically hurt the fishing industry in the U.S. This industry is worth a reported $7 billion dollars and will be hurt exponentially if these carp eliminate the native fish. While the federal government has put millions and millions of dollars into fixing the problem, it has just gotten worse.

How do We stop the Carp from Spreading?

Stopping the carp from spreading is really the only thing that anyone has tried to do. Whereas we really need to eliminate them. Hoping things don’t get worse, will not make them better and the lakes and bodies of water that have already been affected will only continue to get worse. One of the big problems is that we do not know much about these animals. To eliminate them, we’d need to know what to do to kill them and if they’ll be able to survive that and regenerate.

The carp reproduce so quickly that we can’t possibly eat them all and they are survival machines. The one thing that we can do though is if we catch them, don’t throw them back. I don’t like wasting food at all but I’d rather kill the invasive species than let them thrive and hurt native fish for years to come.

Check out more fishing articles and outdoor news on MorningMoss.