The 2015 Ram Rebel could be the perfect truck for outdoorsmen and hunters.

Ram has been turning lose some great trucks for a while including several outdoor editions, but none have stacked up to their latest release, the 2015 Ram Rebel. Chevy has the Reaper, Ford has the Raptor and now Ram has the Rebel. The new off-road truck from Ram is an outdoorsmen’s dream and is capable of handling anything you an throw at it. Logging roads, mountain tracks and putting an elk in the back is not going to destroy it, so this may just be the perfect hunting truck? 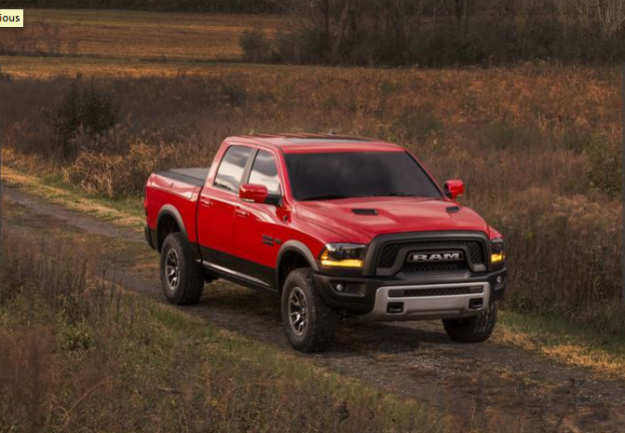 If you need a truck that can handle off road capabilities and look good, then the Ram Rebel may be in your future.

You can buy the new 2015 Ram Rebel with a 3.6 liter V6 or a much more capable 5.7-liter V8. You can get it in 4X4 or two wheel drive, but why would you even consider that? The truck sits up pretty high and sports 33 inch wheels that are sure to be able to propel you over just about any terrain you can find, especially with the off-road settings. The truck also is a half ton, so it’s light enough and gets plenty of MPGs to get you to your hunting locations on the low end of the dollar spectrum. 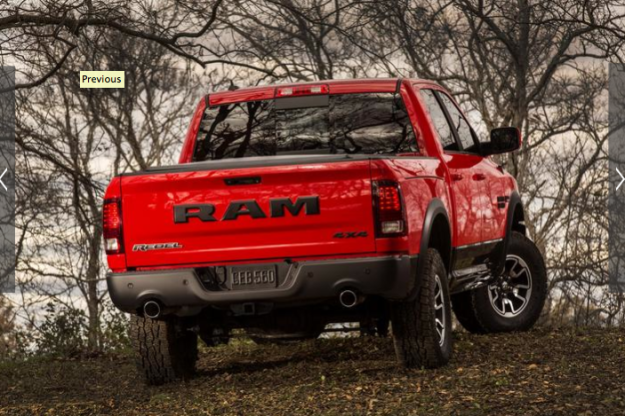 The off-road capabilities of the 2015 Ram Rebel can help push you to the limits on your next deer, elk or western hunt.

Not only is this truck capable of hauling and driving over some sketchy terrain, but it looks pretty cool too. The blacked out grille, sporty hood and skid plate are nice touches that set this apart from other Ram trucks.

If you’re in need of a new 4X4 for this hunting season, check out the 2015 Ram Rebel. It just debuted this week at the Detroit Auto Show and will be available in the second quarter of 2015.