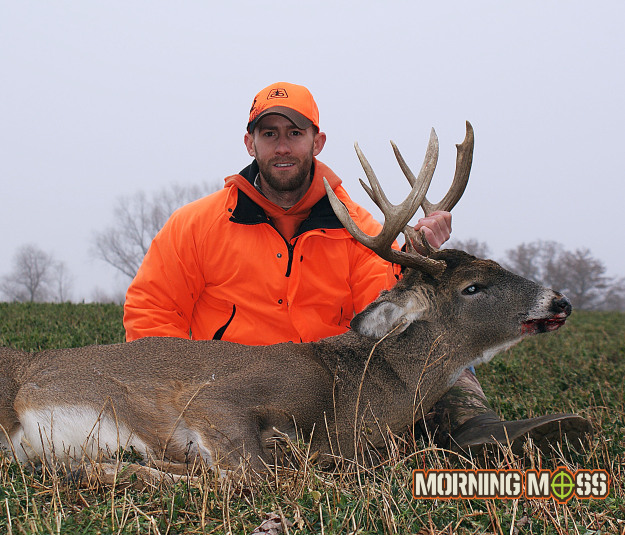 PJ Cashman shot this buck in Wisconsin on opening day of the 2014 WI gun season.

I’ve had a pretty amazing hunting season and I feel incredibly lucky. I’ve been able to kill two great bucks this hunting season very early in both of the seasons, gun and bow. Both were over sooner than I anticipated, and secretly hoped, but it made time to do some other things that I hadn’t been able to do in the past. 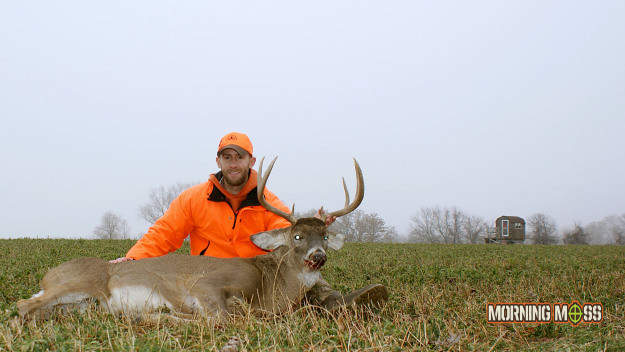 This buck was shot on the opening day of the 2014 Wisconsin gun hunt. 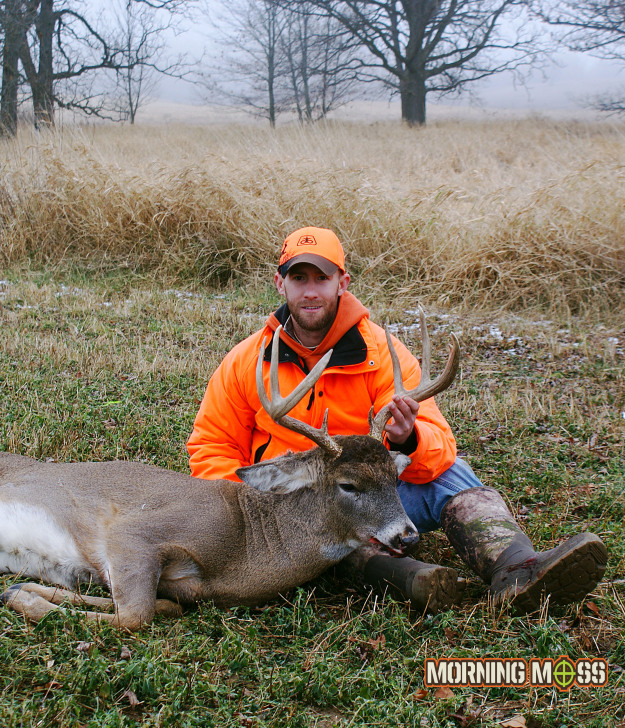 MorningMoss co-founder, PJ Cashman, shot this buck during the Wisconsin gun season in 2014.

I’ve been super lucky this year and have had one of my best hunting seasons ever. While the two bucks that I took this year don’t top my biggest, they are great deer, both 3 year olds and will provide many memories for a long time. This is kind of an odd deer. He had great mass throughout, but didn’t have much for brow tines. His head was huge though and he had a very short nose. Sometimes I think that indicates an older animal, but I’ve seen five year old deer with long noses too, so who knows. 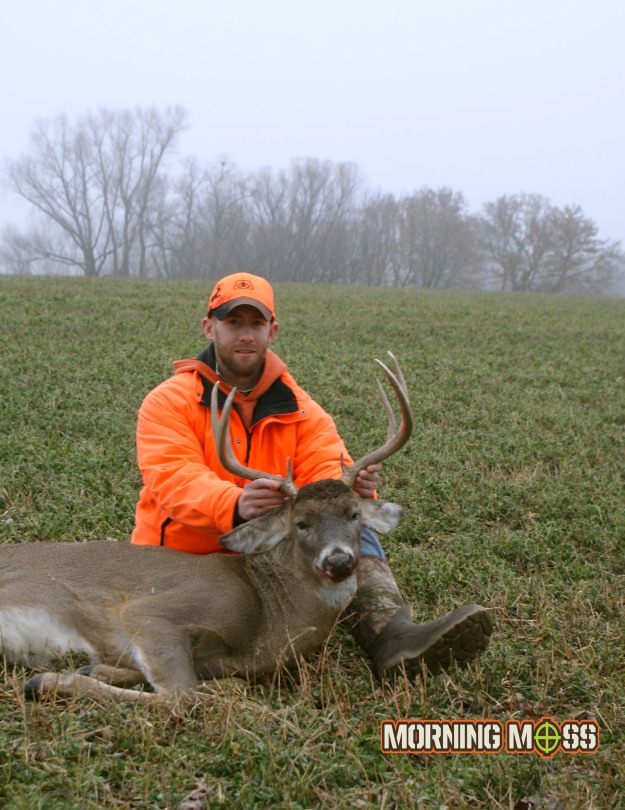 Send us your deer kills and other hunting photos, we’d love to post them up on MorningMoss. Be sure to check out some other awesome deer photos and hunting articles here as well.