Wisconsin will have Record Duck Numbers in 2015 Waterfowl Season 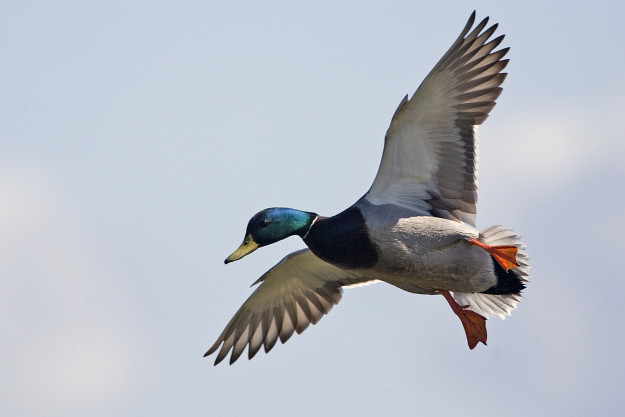 Wisconsin duck and waterfowl hunters should have a banner year with duck population estimates up to the highest that they’ve been since 1955.

Wisconsin duck hunters have a lot to look forward to this fall and they should have plenty of shooting opportunities as well. The U.S. Fish and Wildlife Service has estimated a population of 49.5 million ducks across the country and the northern states are going to get first crack at them.

“This is exciting news for hunters in Wisconsin,” said Cathy Stepp, Department of Natural Resources Secretary. 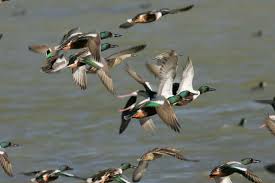 The 2015 Wisconsin duck season should bring lots of birds including mallards and teal over the Badger State.

The U.S. Fish and Wildlife Service has said that the total duck population across the country is 43 percent higher than average years. This is the highest continental duck population since the USFWS started doing surveys back in 1955.

“Record numbers are a positive step toward another great year in the field and we hope this is great news from our federal partners will encourage new hunters to experience waterfowl hunting,” said Stepp.

Some of the best news out of the entire study is the species of birds that will be flying overhead this fall. Estimates are that there are 11.6 million mallards, 4.1 million green-winged teal and 8.5 million continental blue-winged teal which is the 3rd highest estimate on record for that bird.

The reason that these numbers are so encouraging for Wisconsin duck hunters is that green-winged teal, blue-winged teal and mallards are three of the top four harvested duck species  in Wisconsin.

In any case, many duck hunters, including myself are looking forward to what is hopefully going to be a banner year for waterfowl in Wisconsin.